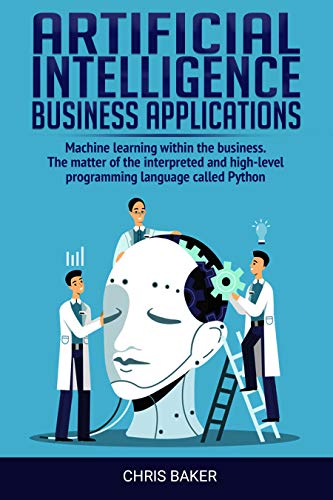 Artificial Intelligence business applications: Machine learning within the business. The matter of the interpreted and high-level programming language called Python

Transistors can switch the flow of electricity, amplify it and that’s pretty much it. Logic gates form the basis for computer programs, which are just a series of ones and zeros. How then can these simple switches of electricity create intelligent behavior?

Artificial intelligence is very different from human intelligence. The primary unit of thinking in the human brain is thought to be a neuron, while in the computer, you have a central processing unit (CPU) that performs calculations. The smallest unit of a CPU is a transistor, an electronic component that makes up logic gates. These are the equivalent of neurons for computers, but they don’t do very much.

This book is designed to teach you the absolute basics of artificial intelligence (AI) and how it is used today. It has been written assuming that the reader has zero experience in the field of AI, computer science, or math. As such, many of the concepts are easy to follow and understand.

When we say artificial intelligence, we generally mean one of two things. The first is narrow or specific AI that allows a computer to solve complex problems well but not much of anything else. The other is the type of intelligence that would allow a computer to think as we do. Artificial General Intelligence (AGI) is what researchers consider the “holy grail” of AI research. A machine that has artificial general intelligence can think on levels comparable to a human.

The field of general AI remains an academic pursuit with little to no business applications whatsoever. So far, nobody has figured out how to bring about general intelligence in computers. Researchers who work in this space are less concerned with teaching computers how to drive cars and more interested in studying the nature of intelligence. Many of them study the development of intelligence in human beings from the gestation period to childhood and beyond.

Here is a preview of what you will learn...

How Artificial intelligence implementation can transform your business

The era of chatbots and autoresponders

How Artificial Intelligence can help with recruitment

WHICH PLATFORMS BEST FIT YOUR BUSINESS IN 2020

Scroll to the top of the page and select the buy now button. 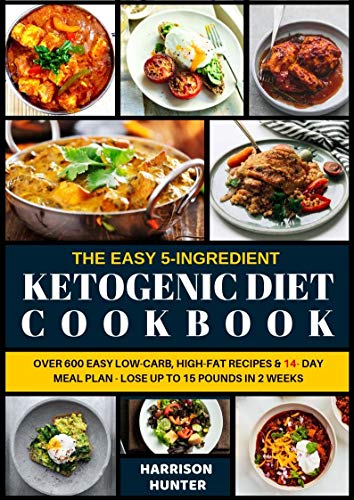 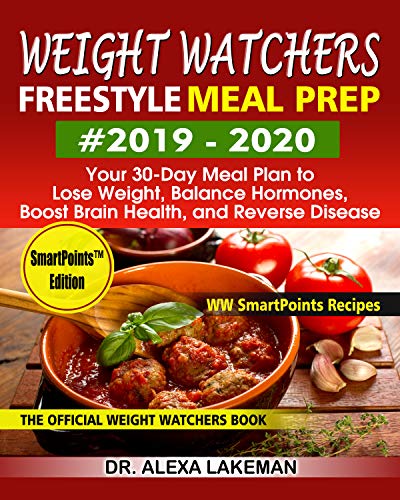 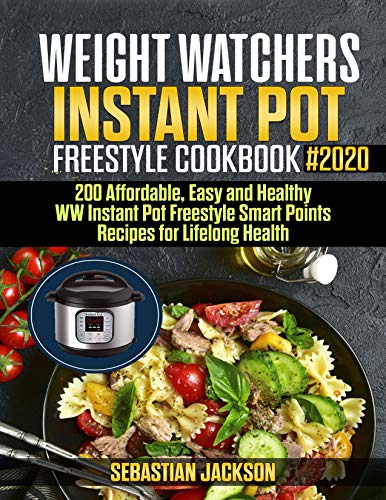 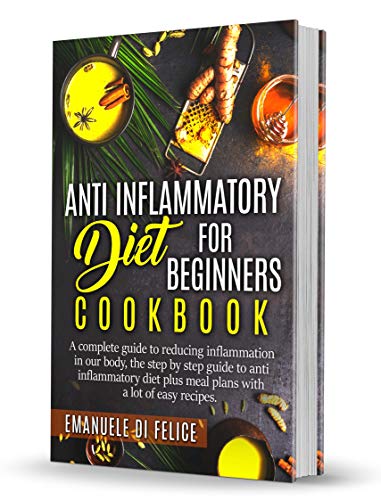 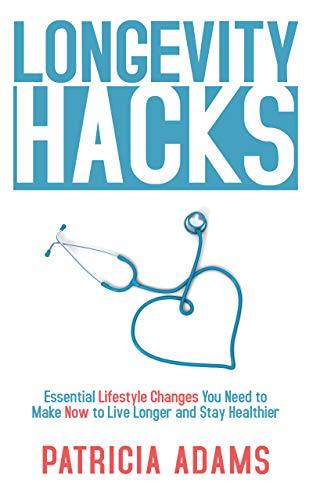